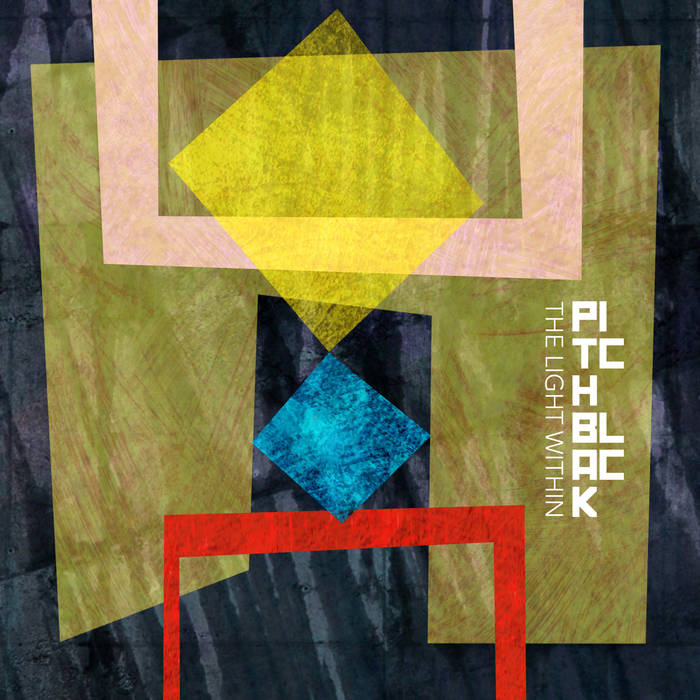 We're proud to follow up our “Third Light” album with a companion selection of remixes entitled “The Light Within”, with the remixers hailing from across the globe *and* the bass music spectrum. The resultant ten-track collection is playful, spiritual and sensory, with upbeat tempos and slithering effects woven deep into the rhythmic pulses and dark undercurrents of our original tracks.

Bookended by uptempo versions of “Daylight Wasting” from International Observer and Berlin bassheads qnp, “The Light Within” features contemporary bass cuts from Portland’s Bodie and Christchurch’s Akcept, downtempo grooves by Argentinian dubsalon and South Korean mcthfg, dancefloor dubs from Mexico’s Tor.Ma in Dub and Brisbanite SUBSET, as well as drum and bass by Wellingtonian Zuke and the legendary UK producer Adrian Sherwood.

Contemplative but cheerful, either way, as “A Doubtful Sound” states, ‘The rhythm IS gonna get ya!’

Remixes from the album Third Light by Pitch Black

Many thanks to all the remixers for their creative input and to the promoters and labels we work with worldwide.

Did You Get the Message (Zuke Remix)
Remixed by Zuke
zukebeats.com