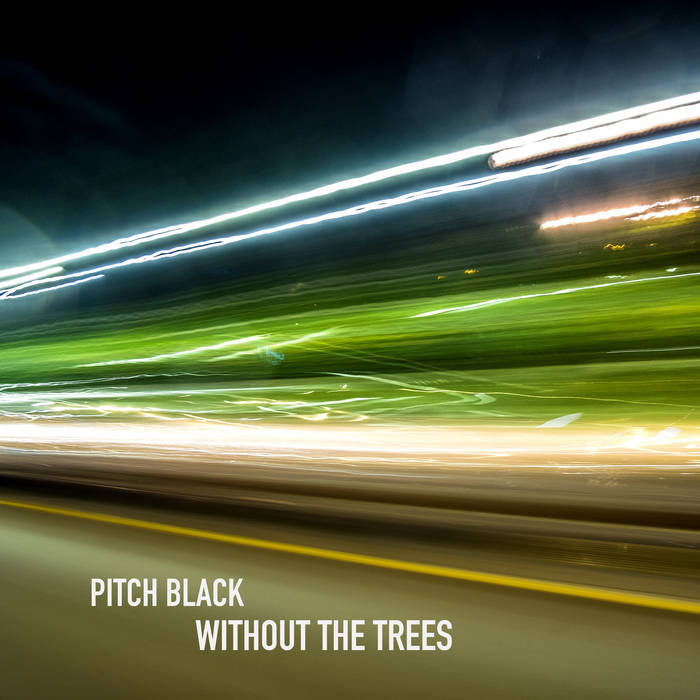 We are pleased to announce the 2nd single off the album Filtered Senses.

This time the focus is on the remix due to the way it was created. Our good friend Tom Cosm took it upon himself to remix the track 'Without the Trees’ live on twitch.tv. Not only did he stream the whole creative process, from beginning to end, with viewers in the chat room being able to comment and participate on the way the track was developing, but he then went on to interview Angus McNaughton from Auralux Mastering, who mastered it, and Mike as well. You can watch the 30 hours of the process at youtube.com/playlist?list=PLT4aDUdstpuyzUXABQ6SknBpPeBdGzwlX

While Tom was doing his remix publicly, another good friend Gene K was also tackling the track, but in the privacy of his studio in Nelson.

We've bundled them together with the original, and are happy to announce you can pre-order them from today, with their official release date being 11/11/16.

Without the Trees (Gene K's Techno 4 an Answer Remix)
soundcloud.com/gene-k