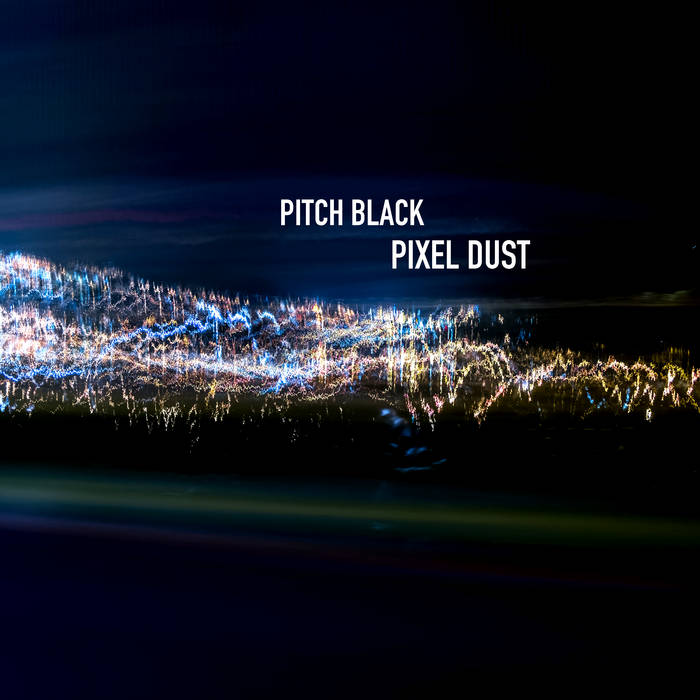 The original track starts out in the dubby tech style that Pitch Black excel at, descends briefly into an 80's synth nightmare before becoming a noughties rave track with a serious kick.

For the first remix Tot Dokkstätter break things right down to a series of super stereo and spacial abstract sounds, before their lush bass envelops you and their pristine cut up electro groove dances over the arrangement. As washes of noise lull you into a false sense of relaxation, an electric guitar/synth hybrid arpeggio tears its way through the mix.

Up at 125 BPM, Bennun and Healey’s Turbo Tuareg mix dispenses deep hypnotic techno beats, massive cavernous and club-filling sounds as an Arabian vocal weaves its way through the melee. The whole club-floor is kept in a minimal groove holding space until the groove finally slams in over the top of the arrangement at over 3 minutes in. For the 4/4 deep tech / tech house / left field house fraternity, it’s a gem and a half.

mcthfg present a sound bed of unsettling electronica and skanking synth hits. Before the listener is dropped into their tight and effortless dubtastic groove with sub bass that propels the listener ever onwards through a gallery of tightly produced dub vibes and acid-tinged arpeggios.

Audio maverick Uncle Fester On Acid unleashes an armoury of sonic wizardry for his Alien Kiwi Sheep Liberation Soundtrack reducing the track at one point to a series of abstract noises and sheep bleating! See pitchblack.bandcamp.com/track/pixel-dust-uncle-fester-on-acids-alien-kiwi-sheep-liberation-soundtrack for the full story behind the remix.

Finally, for those folk who prefer their tracks to be voxless, the boys have presented a version of the original without the vocal sample.