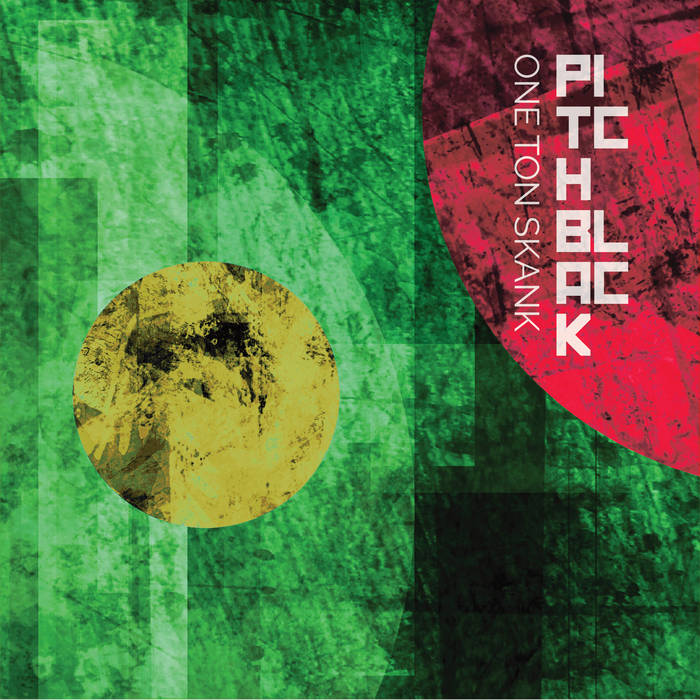 “One Ton Skank”, the second single off “Third Light”, is classic Pitch Black, seamlessly fusing ambient, dub and techno into over eight minutes of joy. It is both reminiscent of their early Futureproof work and yet still sounding unmistakeably from now.

Named after an early hours conversation with Christchurch musician Winston Campbell about the heaviness of a riff he was playing, the track, built on a stonking steppers riddim, progresses with an uplifting, forward motion, full of warmth and optimism, as the dubby skank builds naturally into a techno cacophony.

The remixes have come from around the globe: from Mexico, space pirate Tor.Ma in Dub doubles down on the steppers tip to create a killer dancefloor vibe and from South London, 8-bit rudeboy Robot Riddims presents a cheeky ska meets dubstep re-rub.

Original written and produced by Mike Hodgson and Paddy Free.

Written and mixed in Piha, Aotearoa
Dub mixed in The Loft, East London