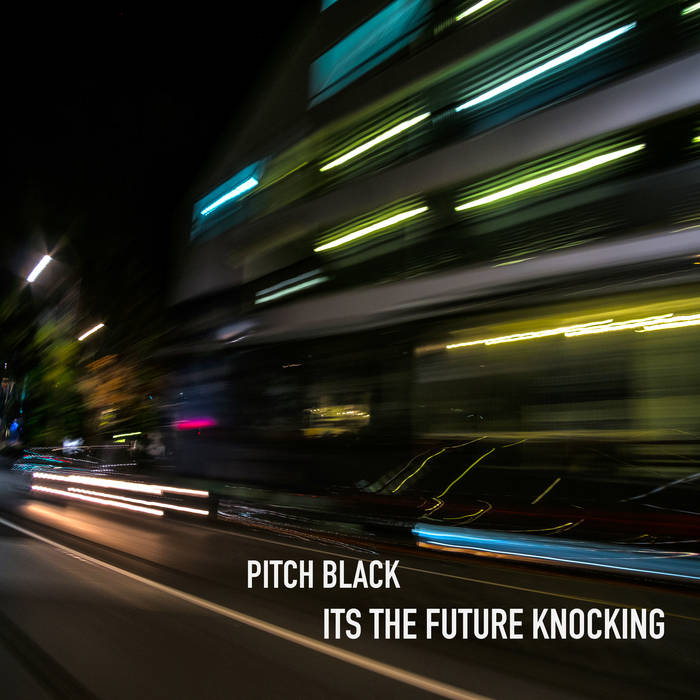 Normally when a band releases the 4th single from their latest album, the tendency is to glaze over in despair. Thankfully, despite the pretentious title, 'It's The Future Knocking' from Pitch Black is a release that sparks the opposite effect.

Not only is the original a tasty slice of dubwise electronica, but as usual for them, they have pulled in a bevvy of remixers to add breadth and depth to their release. In this case, it's a veritable dubgasm as not one, but three, dub producers step up to rinse the bottom end.

First up is Anglo export slash Kiwi resident International Observer, who brings his light playful touch to the original, while building on top of a deep groove.

Following him is UK dub royalty in the form of Alpha Steppa. The son and nephew of scene stalwarts Alpha and Omega, his UK steppers style mix wobbles you firmly onto the dancefloor.

Finally remix dons Deep Fried Dub add fire to the beats and finish up the EP in an old school drum and bass style.