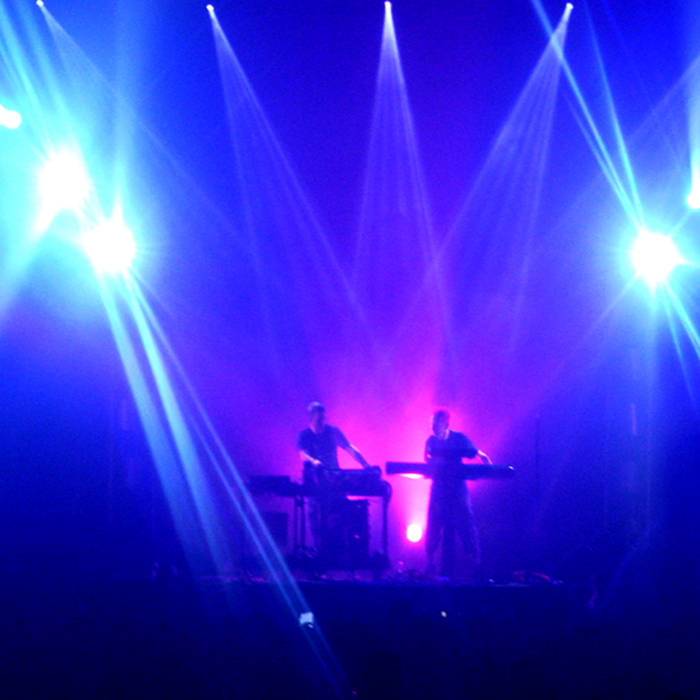 While we were hunting through the dub archives for the best live versions of “Futureproof”'s tracks, we also found this awesome live version of the remix we made of our friends' Salmonella Dub's “For the Love of It”. It was something that we played out quite a bit in the late 90s and this version, recorded at Womad's club night held in Auckland Town Hall in 1999, was something special.

Sal Dub HQ have just been in touch to say that we can release this, and since it's kind of a bonus track, we thought we'd put it up for FREE download.

Any money that you decide you do want to pay for it, we're going to give to the worthy and very important cause of helping the mental wellbeing of NZ musicians undertaken by www.nzmusicfoundation.org.nz