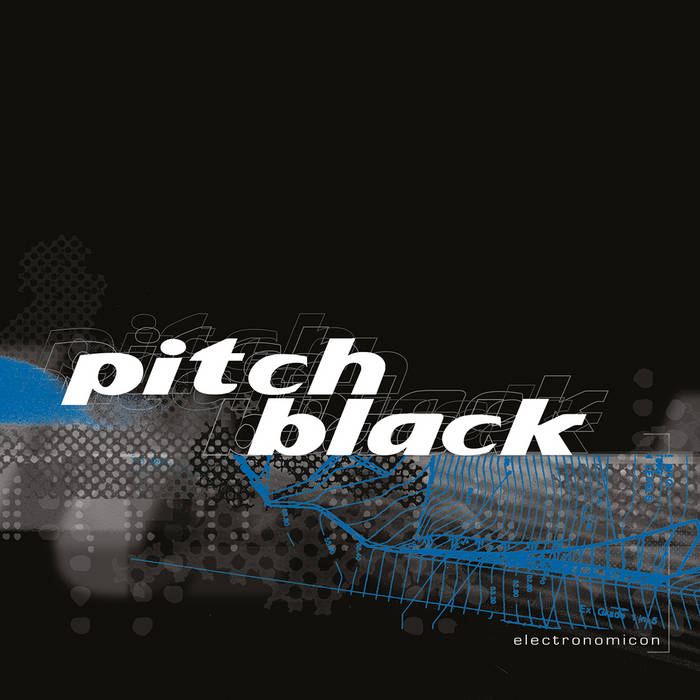 Aka Good memories listening to this driving up to the Big Day Out in Auckland in the mid 2000s. Favorite track: Reptile Room.

After touring and developing the songs for “Futureproof”, we were faced with a very different reality as we embarked on our second album, the as yet un-named “Electronomicon”. All but one of the tracks on “Futureproof” had been performed live before heading into the studio to record them and now we were making an album first, with live performances of the new material to follow.

We set up in an underground studio space in Newton, Auckland adjacent to a friends’ PA company and began to develop both songs and visuals from scratch.

We asked drummer Nick Gaffney, singer Caitlin Smith and space guitarist Andrew Penman to come and jam over some of the rough tracks. They were gracious to let us cut up and process their material and then use that to develop the tracks further. We had the use of a large-format 1980s Amek Angela mixing console, which we objectified for “her” silky highs and round bottom. Mike was in analog dub heaven!

After much audio wrangling and data disasters, “Electronomicon” was released by Kog Transmissions on September 7th 2000 (entering the national charts at #45, rising to #28) and we celebrated by touring with Shapeshifter, Salmonella Dub Soundsystem and DJ Automatic.

We’ve always wanted to release the album on vinyl, so to mark its 20th anniversary, we dug out the original audio files and asked Angus McNaughton to re-master them. Hamish Macaulay has then adapted Fiona Jack’s original artwork and created a brand new collage for the gatefold, using photos taken at the time.

Recorded at the Sub Bassment
Mixed at The Plug Inn
Originally mastered by Luke Tomes at Echo
Mastered for vinyl by Angus McNaugthon at Auralux, Dunedin